I haven't written much about building Servd up to this point, although I originally intended to.

The process so far has been primarily dedicated to implementing the technical side of things and, although that is interesting in its own right, it is simply one of many paths that could have been chosen to reach where I am now. There's not much to learn from it, other than what we already know: it takes a lot longer to build things than you think it will.

But the start of 2020 has been my solo founder's tipping point from comfort zone, to oh-fuck-what-do-I-do-next? zone.

When we're faced with a void of clear answers, we have to start making guesses (or seeking advice from others but that approach has thus far failed me). And when we're making guesses our every outcome, good or bad is an opportunity to learn something new. That's the world I seem to be moving into. It's not pleasant, but it's infinitely more valuable to write about and share results. So that's what I'll be trying to do.

We'd best take a minute to summarise where we're at and reflect on lessons learnt so far...

Whilst working at a digital agency and for much of my freelance project work, I've used a PHP CMS framework called Craft CMS. It's good for quickly defining custom data schemas whilst also providing an client-friendly interface for interacting with the data which it is modelling.

Traditionally this type of 'more complex than a blog' project might have been handled by a bastardised Wordpress setup or an expensive Laravel implementation with a custom CMS GUI bolted on. Craft sits in the middle of these; natively customisable unlike Wordpress, quick to model and stitch together back end interfaces for unlike Laravel.

This places Craft in a prime position to absorb a significant portion of the current Wordpress market. Freelancers and agencies are increasingly taking on projects which push the boundaries of what Wordpress can handle well and are in need of a nicer alternative which also fits with their existing, front-end focused skillset. An opportunity lies in smoothing out the transition for developers who might be making this transition.

But, this isn't necessarily my own itch that I'm scratching. I've designed some pretty complicated infrastructure in my time. Spinning up a VPS to host a Craft application isn't something I'd worry too much about. However, being au fait with secure, performant linux server provisioning and management isn't necessarily a skill widely available to this audience.

Multiple times per day there are questions on Craft's Discord channel asking about issues with hosting. From bad SSL certificates to missing OS packages. Servd is an answer to all of these hosting and DevOps questions simultaneously. Its value lies in allowing developers to move to a platform which works better for them and their clients without having to learn and implement a whole new set of DevOps and hosting best practices.

Lesson learned: problems are relatively easy to find, but often the ultimate request for help is a symptom of a deeper issue. Solving the deeper issue can be a harder sell but is significantly more valuable.

So I'm pretty sure there's a growing audience, and I've seen many hints pointing to the existence of the problem I'm trying to solve.

If I've learnt anything from the reading I've done around product development and the knowledge shared by communities like IndieHackers, it's that you should always validate your assumptions. So I did two things:

In total I had ~130 developers register for the private beta. Given that I have a relatively limited reach on social media this felt like a good amount of interest.

'Felt like' is the extent of the scientific rigour that was placed on validating the results of that test, however I did include a question on the beta signup form which asked what the developer's most desired Craft Hosting feature would be. Reassuringly, the vast majority of responses were all features that were already planned for inclusion as part of the Servd platform.

My second validation approach was preceded with an equal amount of forethought. In retrospect I should really have read some more on the subject before jumping in. It turns out that simply asking people if your idea sounds good doesn't work (spoiler: they normally all say it's great). But many developers that I spoke to were happy to talk about the difficulties they have had with other hosting providers, almost all of which would be solved by using an integrated platform like Servd.

Lesson learned: Users are generally very nice people. They are more than happy to part with praise. This isn't necessarily a reflection on whether they are willing to part with money.

I started building the infrastructure for Servd part-time alongside my normal freelance client work at the end of 2018. I scrapped it and completely rebuilt it in Spring 2019 and went almost full time on it from July to October 2019.

I went through a lot of iterations, especially with user-facing features. I'm not traditionally a UX developer so figuring out how to reduce the perceived complexity of the platform took a few attempts.

Over this period I didn't do a huge amount of promotion. Several users found the beta signup page organically and I began sporadically posting on Twitter about the project and its feature set. I probably should have done more to build an audience in the run-up to launch, but I wasn't sure where to find the silent majority of Craft users. Cold-emailing agencies to tell them about an upcoming beta product didn't fill me with a great sense of excitement.

I told myself "Build it, and They will come".

Towards the end of the build process I needed to decide on pricing. This was done in a somewhat considered way - there were spreadsheets involved.

Ultimately I went with a price point which I knew could be made to be profitable at a modest scale whilst still sitting within realms of what would developers might expect. I found it very useful to compare against similar services from other niches, such as WPEngine for Wordpress. This also gave me an idea of the anticipated cost/value that already exists within that audience and will be carried over as migration towards Craft continues.

When using annual billing the monthly price drops to:

The USD and EUR amounts are very similar to the GBP amount with a small buffer for currency fluctuation. Currently the pound is fluctuating all over the place so these might still require some adjustment at a later date.

Initial feedback on these price points were varied with some users relieved to have an affordable service which solves their immediate issues and others questioning why I was charging any more than wholesale VPS pricing. Although this took me a little by surprise, I later concluded that the problem must be with my value proposition. By not conveying the additional benefits that Servd provides, or perhaps not succeeding in relating those benefits to the daily lives of developers, the additional cost on top of bare-bones VPS hosting was questioned.

Lesson learned: Pricing is somewhat arbitrary, but it's essential that it's framed with a relatable value proposition.

This has been the most confusing period of product development so far. Of the 130 users who registered for the beta period I sent out 85 invites to the users who were in the EU and US (I haven't had the opportunity to establish legal and billing for other localities yet so I didn't want to get their hopes up).

My experience with evaluating sales funnels is basically non-existent, but I can see a few takeaways here:

Some other questions that I'm asking myself at this point:

Lesson learned: User behaviour can be easily monitored, but understanding the reasoning behind their actions is essentially a guessing game. (Asking them directly why they did what they did feels a little confrontational, and I'm not even sure that would get to the real answer.)

The easy stuff is done - I've built something that works and that some users are willing to pay for.

The existing number of subscriptions isn't enough to be profitable (I'm losing about £150 a month currently, more details here) so in the short term it'd be nice to get the project into a profitable position. The only way to achieve that is to get more people using it.

The current plan is to open up public registration then begin to build traffic to the main marketing site. As I have basically no idea how to do this I think I might structure it as a series of experiments to see which garners the most success.

February will be dedicated to Experiment 1, which is already underway - using content marketing to get on page 1 of Google search results for "craft cms hosting". Servd.host is currently at around position 12 for UK searches so I'm hoping this won't be too much of a struggle. I'll be focusing on writing some more useful articles and getting good backlinks. 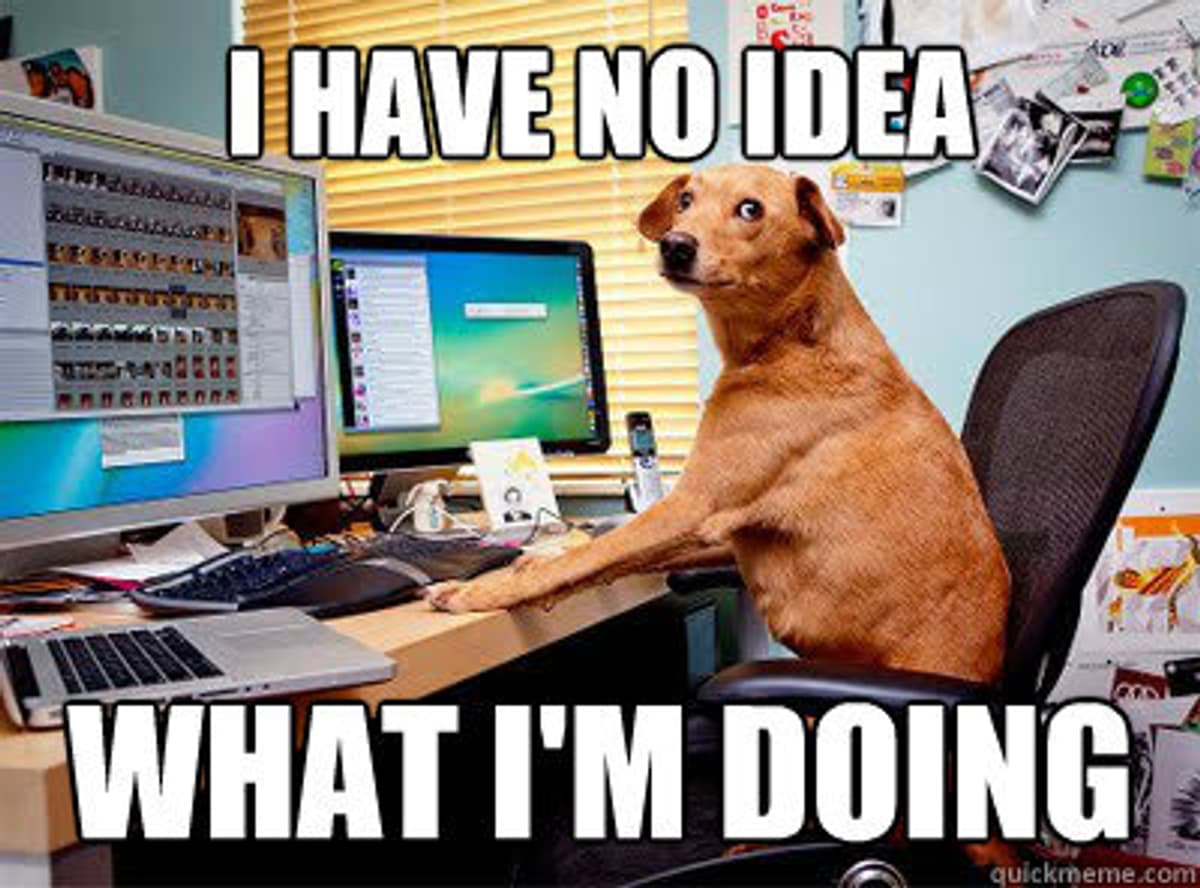