I've given a few talks in and around Manchester over the last couple of years, but nothing further afield. The DotAll 2019 conference in Montreal gave me an opportunity to change that. It also gave me the opportunity to try to find a raccoon to befriend - a life-long ambition.

I've written more about the talk here, but I think it would be a little self indulgent of me if I didn't also take some time to reflect on the other speakers' content and the conference as a whole.

For a good overview I'd highly recommend listening to the DevMode podcast which was created immediately after the conference ended:

Was announced (slides here). It will contain updates primarily focused on improving the author experience. This is a divergence from many of the recent Craft updates which have been more centred on updates for developers (project config, GraphQL etc). But I think it's the right decision.

Craft needs to continue to differentiate itself from other, similar upcoming CMS platforms and I've not seen any other ecosystem put such a strong emphasis on improving the lives of CMS content authors.

The updates themselves seem to be ironing out the remaining wrinkles in an otherwise flexible, user-friendly platform. The first layer of render on a structure which has gone through a few revisions perhaps.

One update in particular is good news for me: dark mode! So I won't need to port that plugin over to Craft 4 🎉 And I'm sure they'll keep it updated better than I could too. 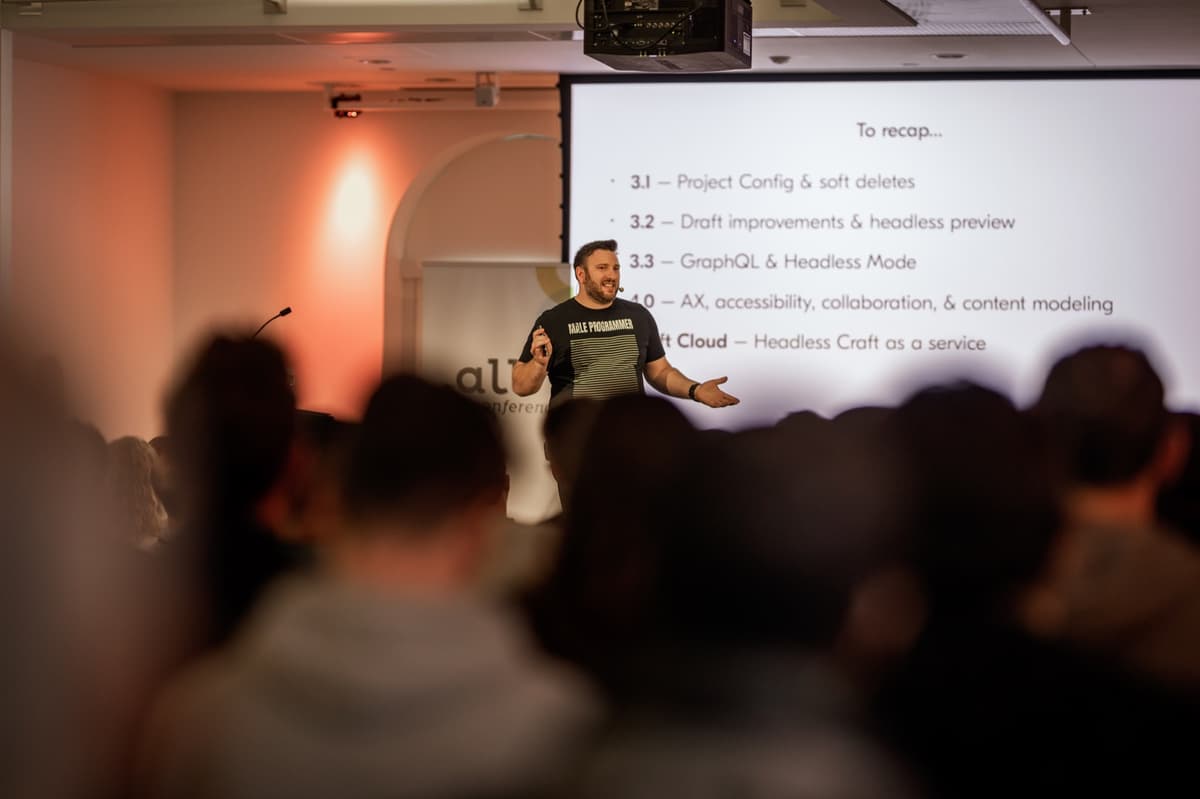 There was a lot of discussion about JAMStack. 1 workshop and 3 talks covered it specifically. This might seem like a lot of time to focus on a single subject, but it was fuelled by the announcement of Craft Cloud: a Craft + GraphQL SaaS platform.

The premise is cool and I think it'll be perfect for a particular niche in the market, but the traditional, template-rendered approach isn't going to go away any time soon. Many agencies are hanging on to Wordpress to avoid internal retraining - imagine them trying to move over to a headless CMS + static site generator via component based JS frameworks! I imagine the adoption curve will be exponential, but long.

If you're new to JAMStack a good general overview was provided by @nystudio107 which you can find here.

A more in-depth, technical investigation was performed as part of the Gridsome workshop by @jakedohm and @piparvecis. This was pretty fun and highlighted both the power of JAMStack as well as it's difficulties (a few people had trouble getting started as their local dev environments just wouldn't play ball). 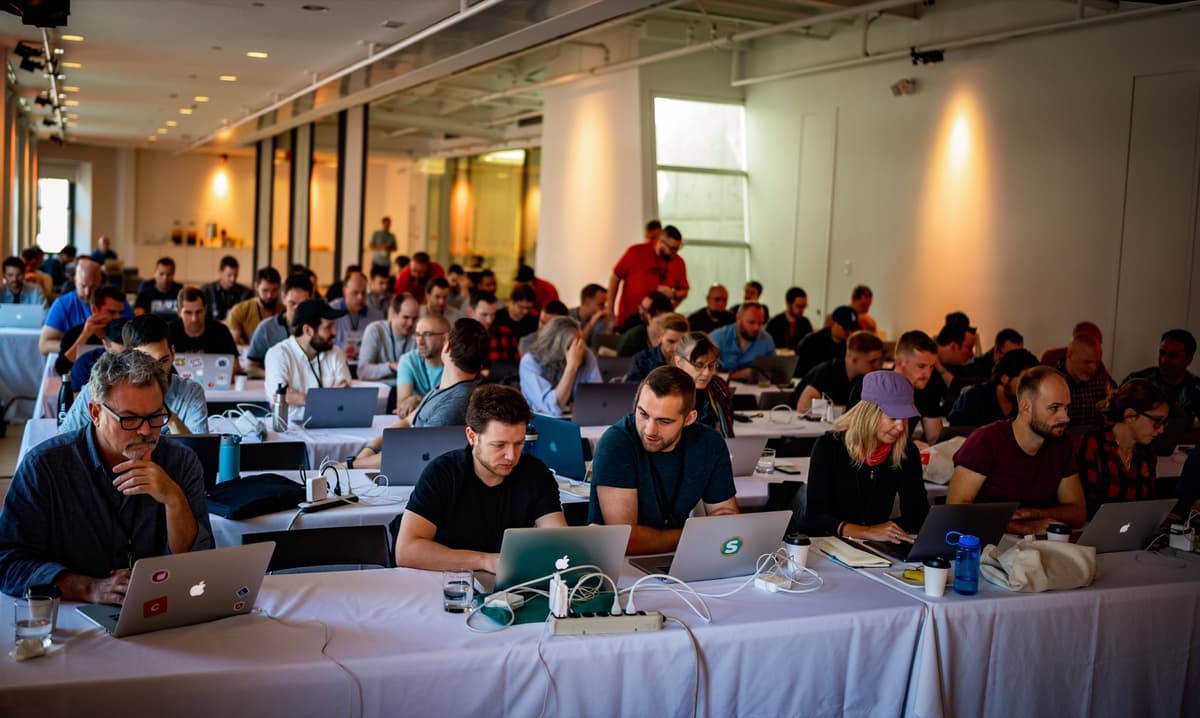 The increasing focus on content authors in Craft 4 extended to the talks at the conference which were split relatively evenly between technical topics and content/IA. This ensured a well rounded audience was in attendance, but the use of two separate tracks in which to run these different focuses side-by-side minimised the natural mingling of the purely-technical and not-so-much attendees. Not a huge deal for the social butterflies but promoting sharing of ideas between these groups would strengthen the community long-term.

I was largely present for the technical talks. Mainly because I've got to keep an eye on the many ways in which developers might try to break Servd. But I did take some time out to watch @sam_h speak about Stoicism. It induced some self-reflection, and although it wasn't specifically related to the world of Craft, I do think talks like this have their place at these conferences. On the final day something slightly tangential helps to wake everyone up when attendees' concentrations are starting to wain.

Also of note was Gįëł Tėttëłæår's (no twitter handle, it probably couldn't deal with those accents) talk on testing. He's done a lot of work directly with Pixel & Tonic on getting the Craft testing framework certified as ship-shape (he'll get that joke) and it showed. Not because of the complexity of his examples, but from their simplicity. Understanding and conveying a high-level overview of a potentially complex subject isn't easy but when done well makes for a good conference demonstration. If you're building anything other than brochure websites in Craft it's worth a look. 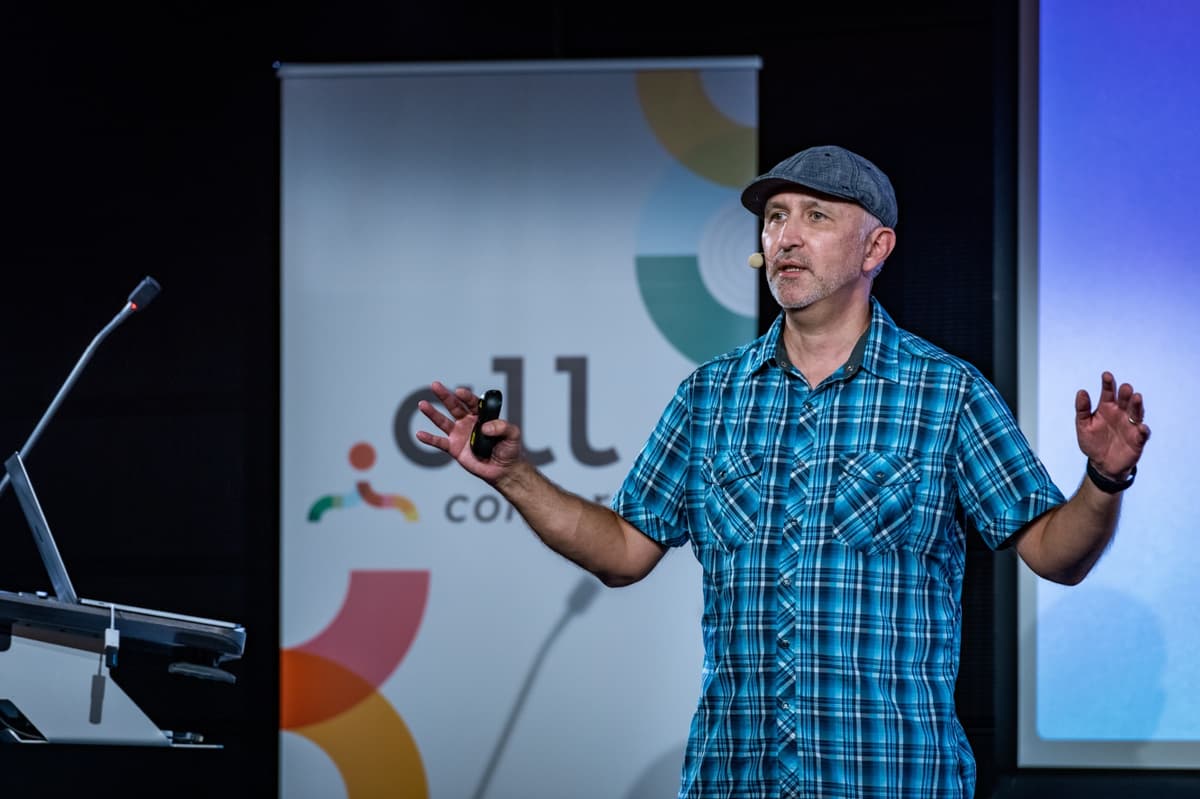 This was the first Craft conference I've attended and it was great to meet in-person a lot of the people that I've spoken to on Slack and Discord. It was also great to drink copious amounts of alcohol with them. I honestly have no idea how I avoided a serious hang-over for the whole trip.

Being immersed in a microcosm like this leads to conversation and opportunities which would otherwise have gone unnoticed. On several occasions I spoke to people who share my ideas and even some who have started working on projects similar to my own - sparking exciting conversations around collaboration or simply the potential of what each of us might achieve.

I'd encourage anyone thinking of attending the 2020 conference in Amsterdam to give it a go. If you're worried you won't have anyone to talk to just to talk to me. Maybe ask if I did manage to befriend a raccoon at DotAll 2019...? 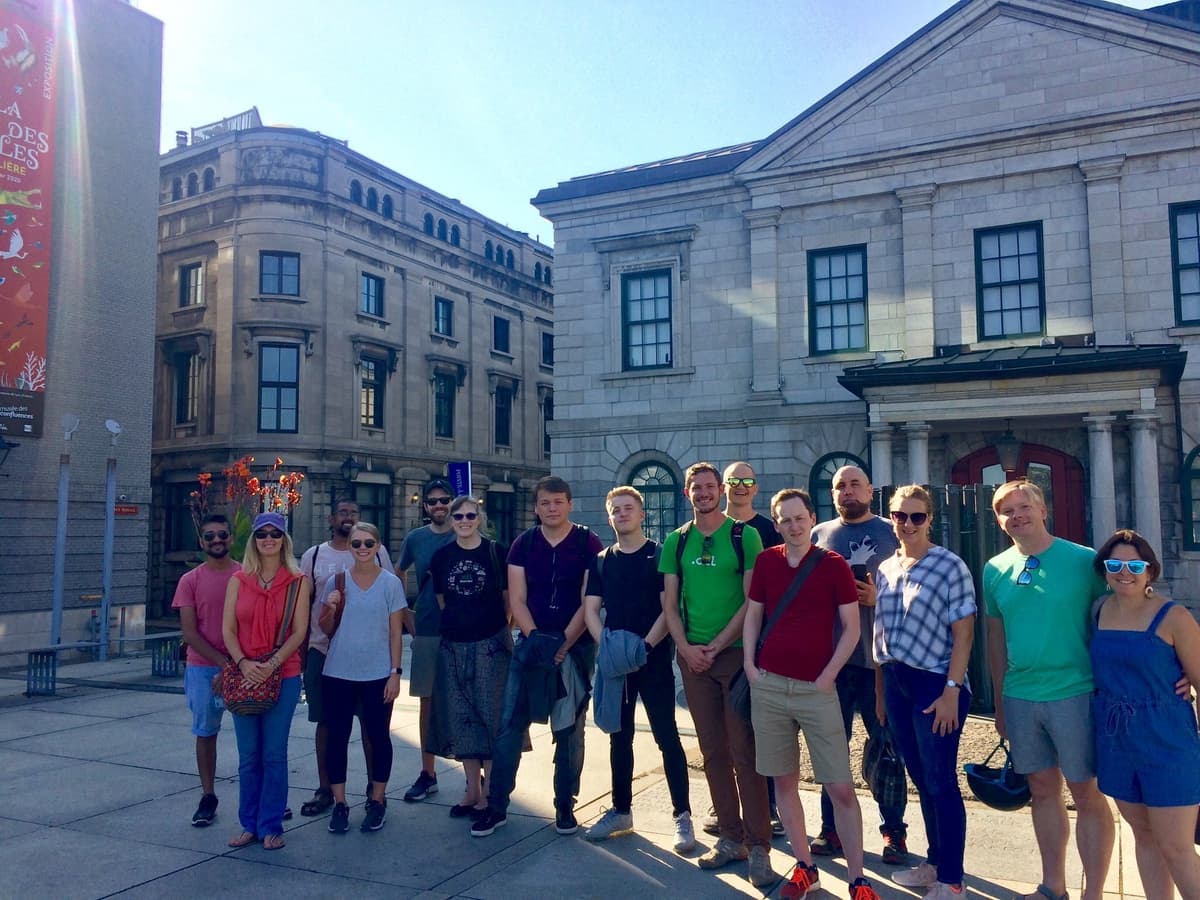